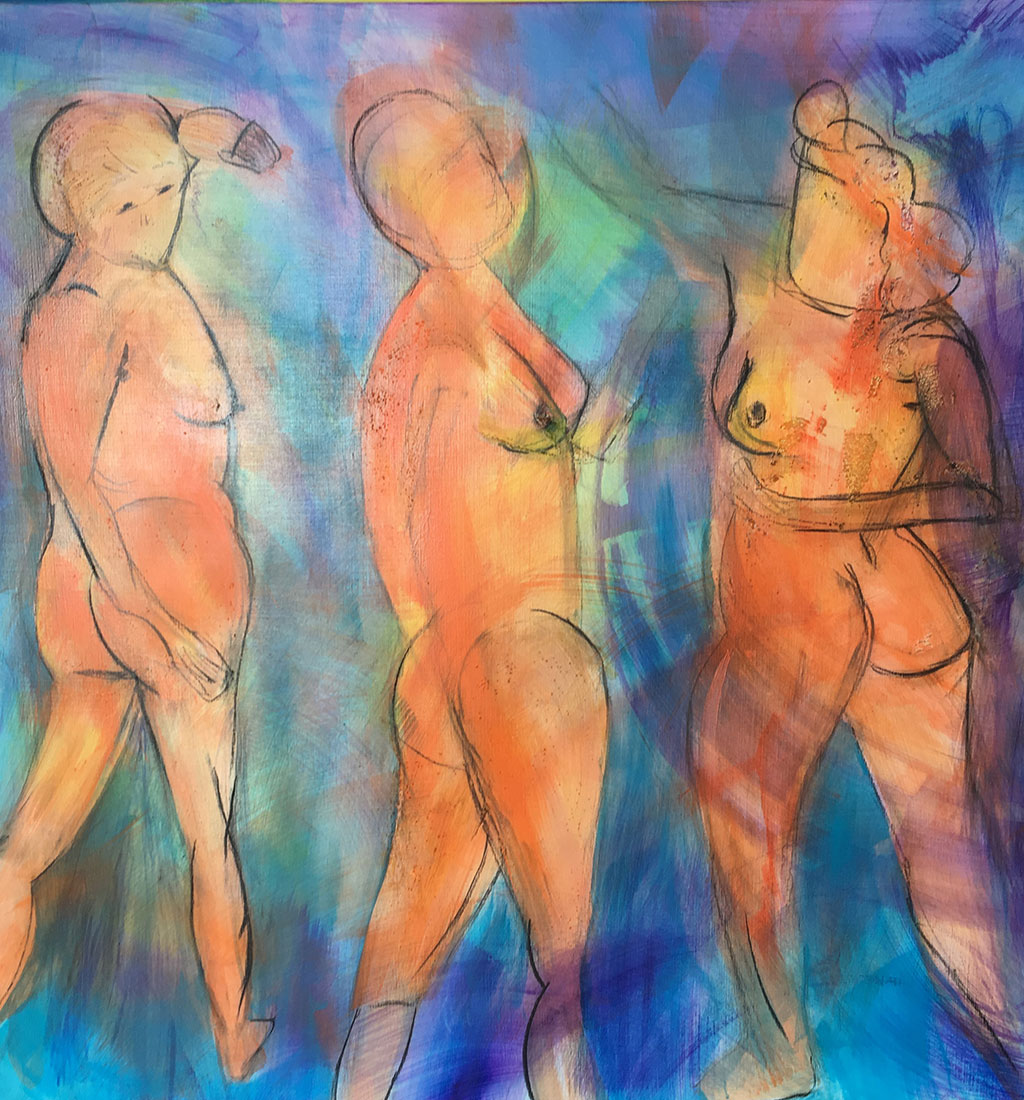 In Greek mythology, a Charis (/ˈkeɪrɪs/; Greek: Χάρις, pronounced [kʰáris]) or Grace is one of three or more minor goddesses of charm, beauty, nature, human creativity, and fertility, together known as the Charites /ˈkærᵻtiːz/ (Χάριτες [kʰáritɛːs]) or Graces.

The usual list, from youngest to oldest is Aglaea (“Splendor”), Euphrosyne (“Mirth”), and Thalia (“Good Cheer”).

In Roman mythology they were known as the Gratiae, the “Graces”. In some variants, Charis was one of the Graces and was not the singular form of their name.The Charites were usually considered the daughters of Zeus and Eurynome, though they were also said to be daughters of Dionysus and Aphrodite or of Helios and the naiad Aegle.

Other possible names of their mother by Zeus are Eurydome, Eurymedousa, and Euanthe.
Homer wrote that they were part of the retinue of Aphrodite.
The Charites were also associated with the Greek underworld and the Eleusinian Mysteries.

This website uses cookies. A cookie is a simple small text file that is stored by your browser on your computer, tablet or smartphone when you first visit this website. The information in these files is used for statistical purposes and in an anonymous manner to make the website function, or to help analyze the website in order to improve our services. Because we respect your right to privacy, you can choose not to allow certain types of cookies (click on the different sections below for more information and to change our default settings). However, blocking some types of cookies may affect your experience of the site and the services we can provide.